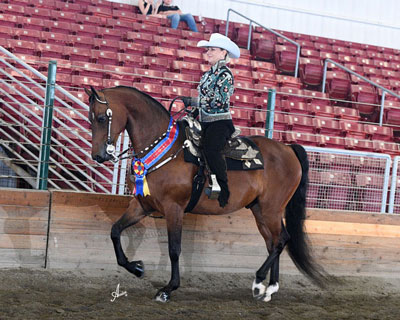 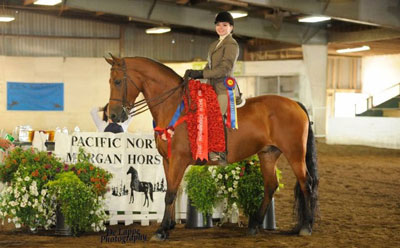 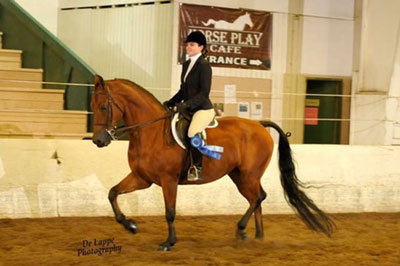 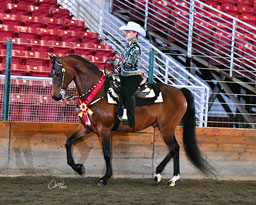 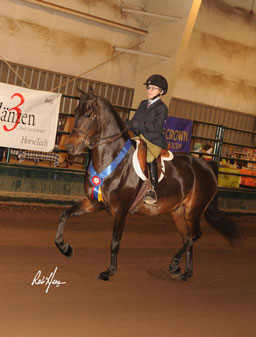 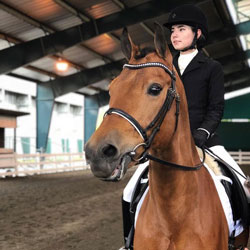 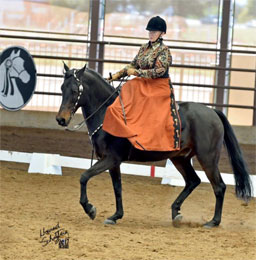 Larriette Oien competing in Western Dressage “aside” on Jazztime Just Jamaica at the 2017 Morgan World Championships in Oklahoma City. Larri and JJ finished fifth in their World Championship for Amateurs and Junior Exhibitors (all the rest rode astride!). Along the way, they took first place in Test 3, one of four that went toward the overall placings. At the show Larri was filmed and later appears in a USEF Western Dressage educational video. What an amazing achievement for Larri and JJ! 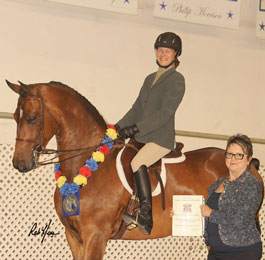 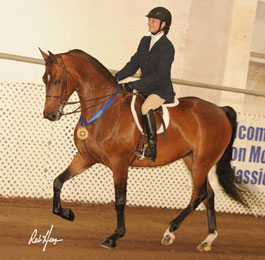 Sea Cloud Cosmo presented by BJ Higgins at the 2017 Far West Regional Championships in Eugene, OR 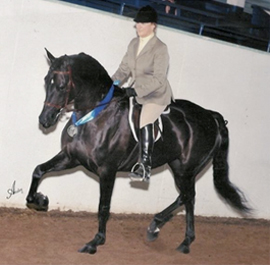 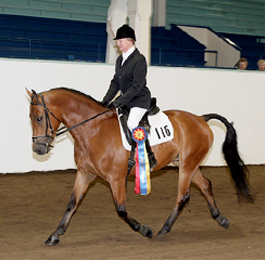 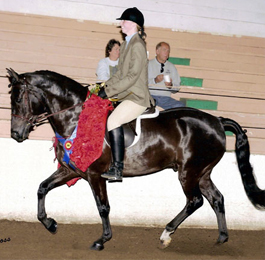 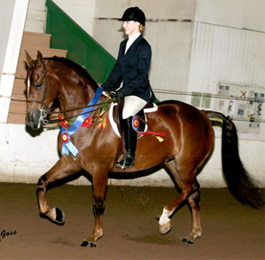 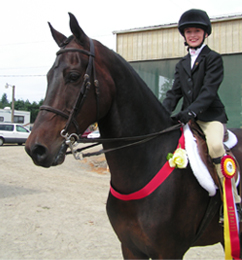 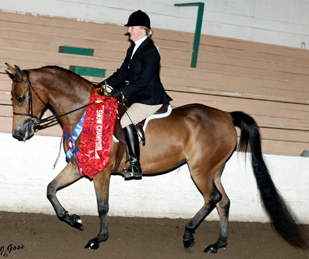 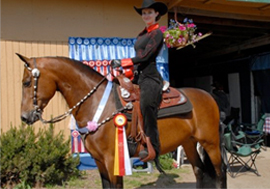 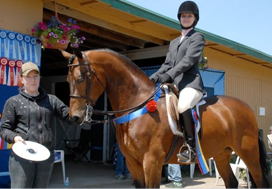 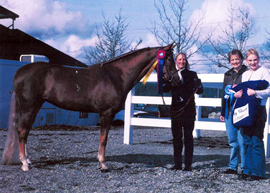 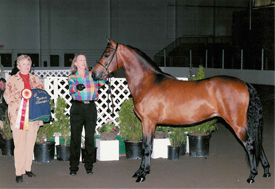 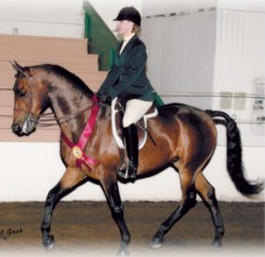 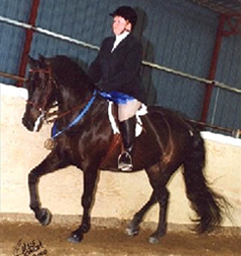 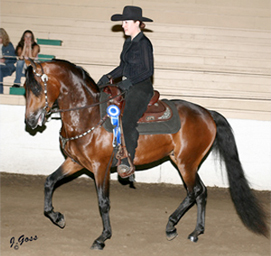 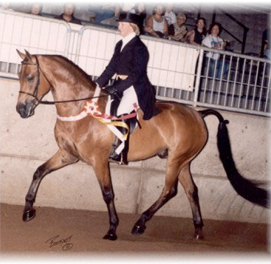 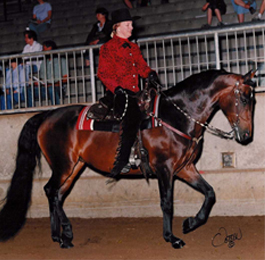 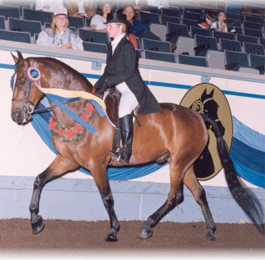 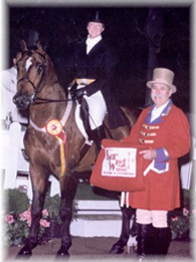 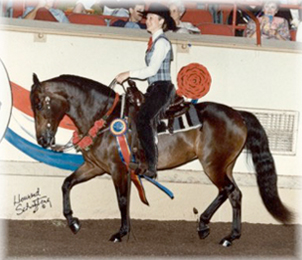 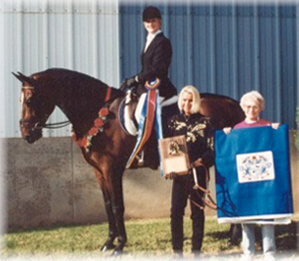 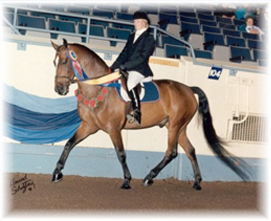 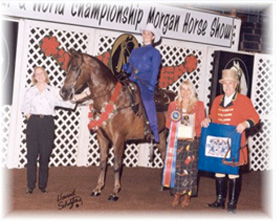